Nyki Kish is in prison for a crime she claims she didn’t commit. I have worked on and off in jail outreach for years. What the incarcerated often fear most is being forgotten. Nyki was a traveler, and so am I, and one day we had a conversation about me putting her head on a popsicle stick and taking photos of her on my travels, so it would be as if she was still out and about and free in the world. Over the years, I have taken Nyki to several countries and around the North quite a bit. Here is are some of my favourites from Northern Canada and Alaska. The use of a poor image is a conscious one.

This is an ongoing project. 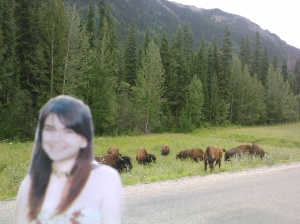 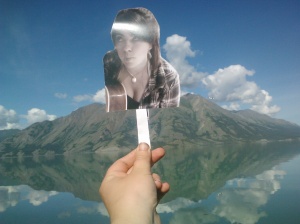 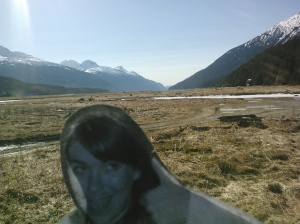 Largest Goldpan in THE WORLD